A Christmas Carol With Edam Cheese 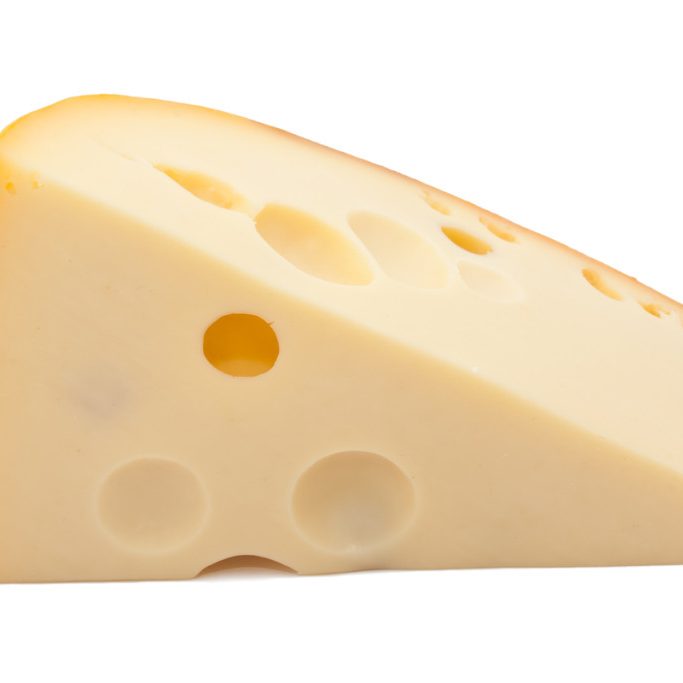 “The poets have been mysteriously silent on the subject of cheese.” – Gilbert K. Chesterton (English writer, philosopher, dramatist, and Christian apologist.)

They say history repeats itself. But not for cheese, not for the phenomenal “Edam Cheese.” If classic poets were unable to delve its whole nature – origin, varieties, and importance…not for today. This time, this cheese will be unmasked. Not only its attributes, but also its health benefits – cheese as natural therapies.

But, before unraveling its health benefits, here are some facts about it: 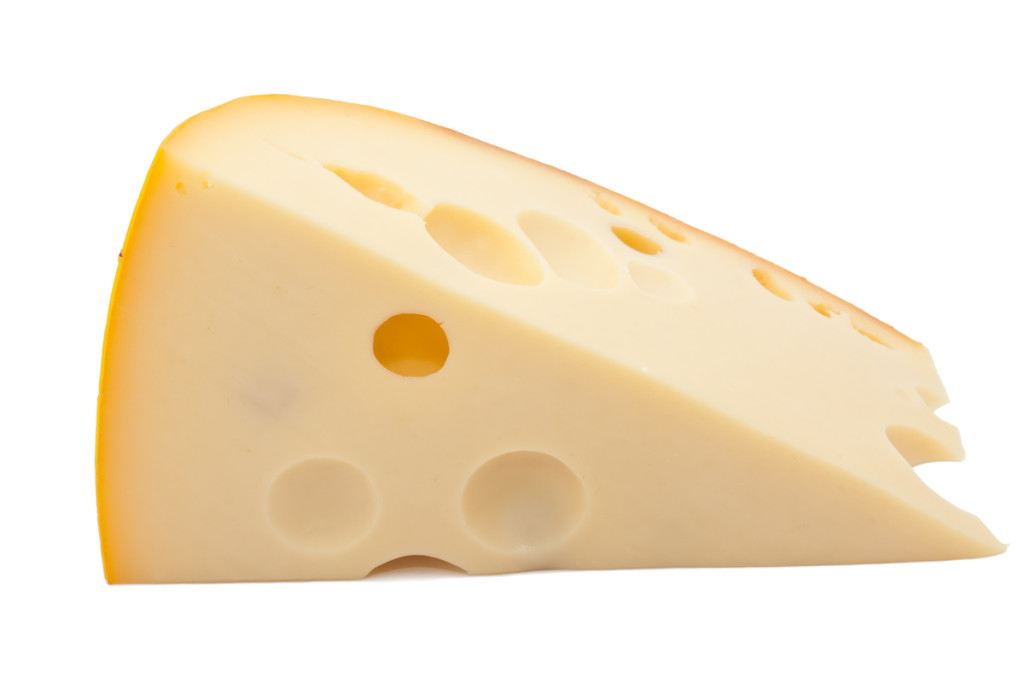 What can we get from Edam Cheese? 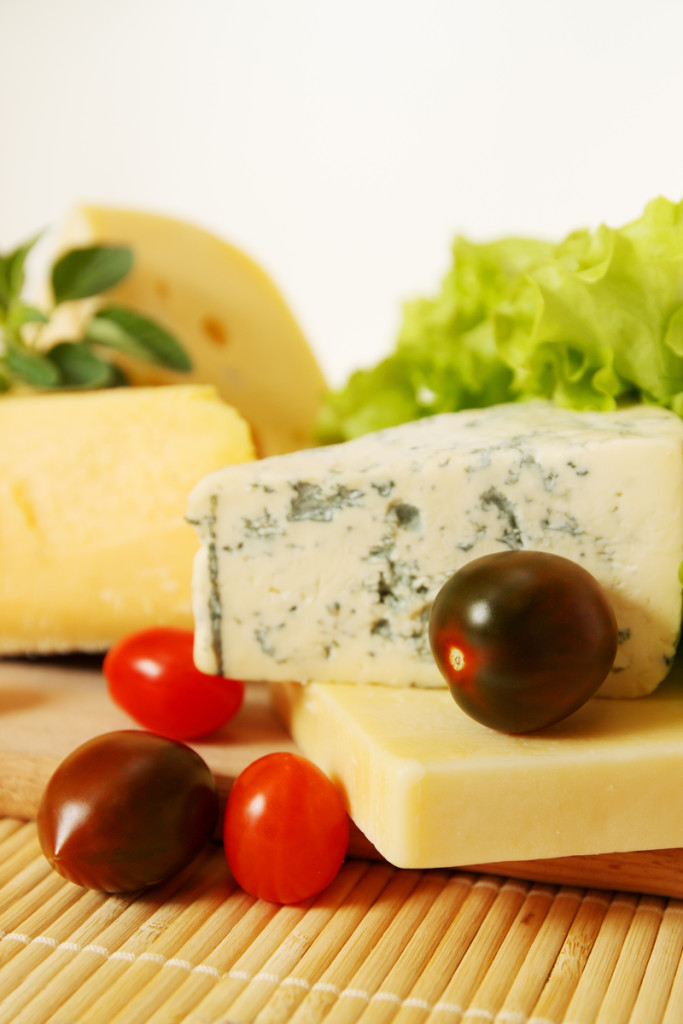 Edam Cheese as Christmas Dish in the Philippines 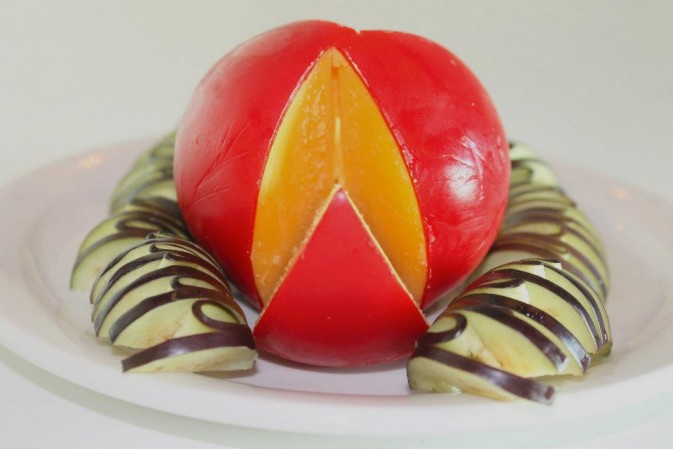 Filipinos call it ‘Queso de Bola.’ You’re probably wondering why. First thing, Queso de Bola is a Spanish word, not Filipino. Secondly, the country is way too far from Netherlands, right? And to augment your confusion, why this delicacy turned out to be as a sensational Filipino Christmas dish?

This name started from a Swiss immigrant from the Philippines named Dr. Frederick Zuellig – founder of Zuellig Pharmaceuticals in the early 1900. He called Edam cheese as Queso de Bola, which originated from “Marca Piña Queso de Bola” – a canned cheese ball product salted from Netherlands and delivered to the Philippines.

Due to its festive appearance (circle and covered with red wax), it eventually became a Christmas icon in the Philippines.

If you’re in the Philippines, you’ll surely witness how Filipinos celebrate Christmas with Edam cheese. Of course, it would be a great privilege discovering the unique Christmas celebration in the country and at the same time make cheese as natural therapies!