The Powerful Benefits Of Green Tea 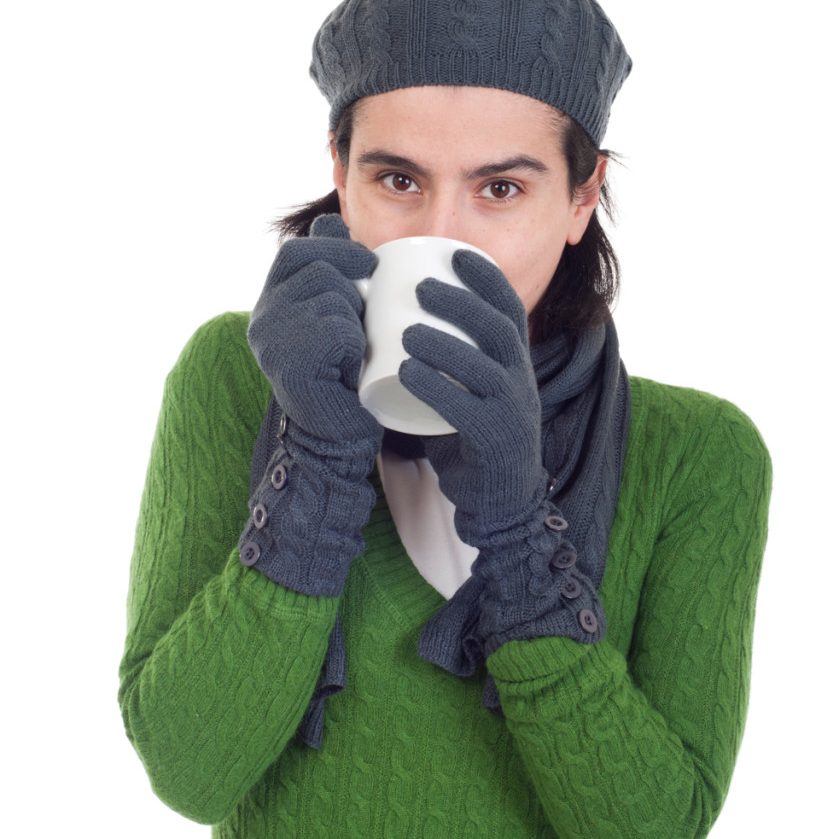 Green tea, anyone? What a healthy and refreshing beverage especially when turned into a smoothie. Many tea lovers consider it as a super food, with all the immensely powerful health benefits it gives to the body.

Health experts recommend drinking a cup or two of green tea everyday is ideal. Likewise, natural health therapists make it a part of natural therapies they recommend for people with certain health issues.  Today, green tea has become a very popular health drink around the world.

However, did you know the origins of this drink? Well, green tea which is made from the leaves of Camellia sinensis traces its roots to China. Because of its awesome benefits, its popularity has spread among cultures especially in the whole of Asia. It even spread as far as the West. It used to be the black tea that dominated the Western front where it is traditionally consumed.

The healthy power of green tea comes from its abundance of flavonoids. Such are plant-derived compounds that are antioxidants which protect your cells and DNA from damage. Likewise, it is rich in substances called catechins, said to be more potent than vitamins C and E in preventing cell damage due to oxidation.

So, what do you get from drinking green tea? Below are just a few of the numerous awesome benefits you get from this beverage: 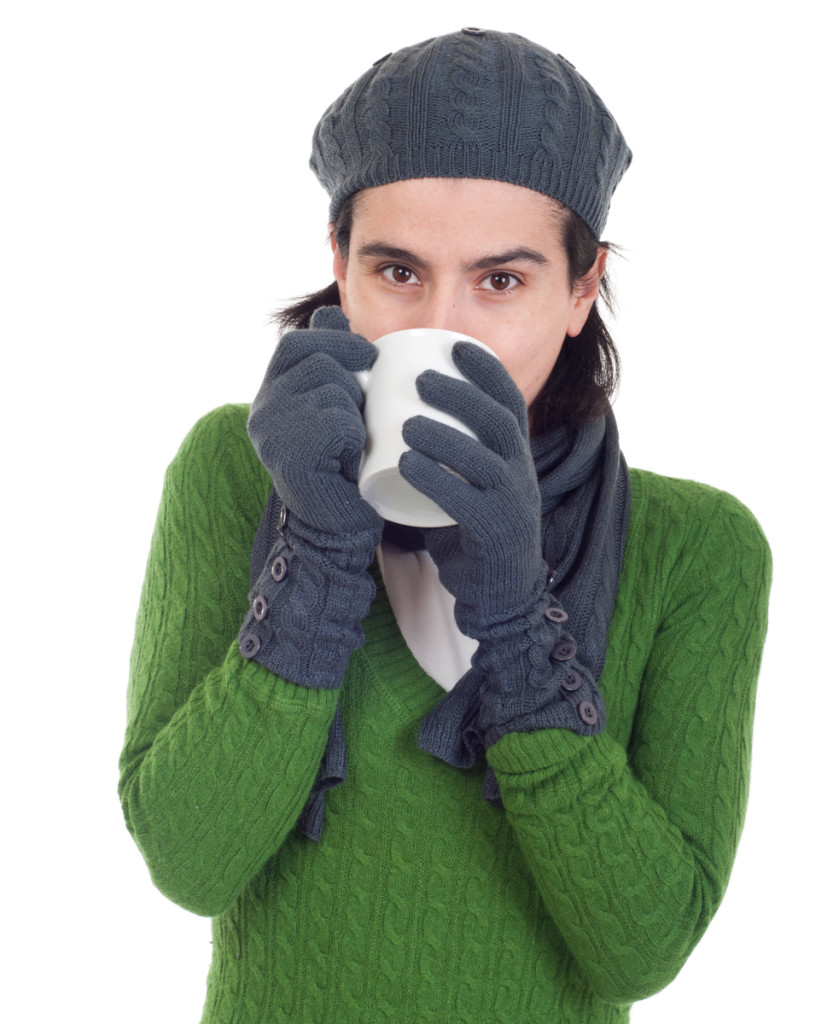 Health experts say that every time you drink a cup, your metabolism increases by up to 4 percent over a 24 hour period. This means your blood circulation and all bodily processes for that matter, are improved.

2.   Reduces the risk of cancer 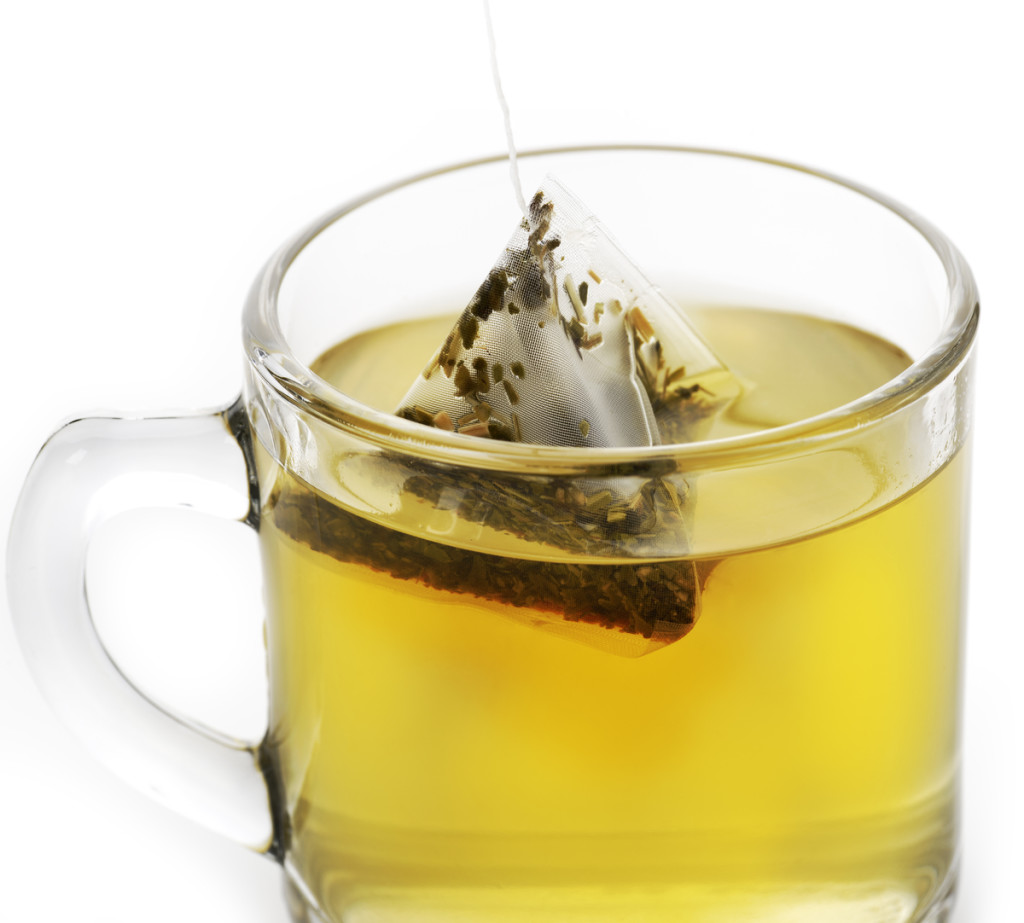 Studies show that consuming the right amount of green tea reduces the risk for many types of cancer that include lung, colon, breast, skin, bladder and esophageal cancer. Even men with prostate cancer  experienced less inflammation of the prostate tissue when they consumed green tea regularly, as shown in another study. In some animal studies, the antioxidants in green tea was found to inhibit proliferation of tumor cells. 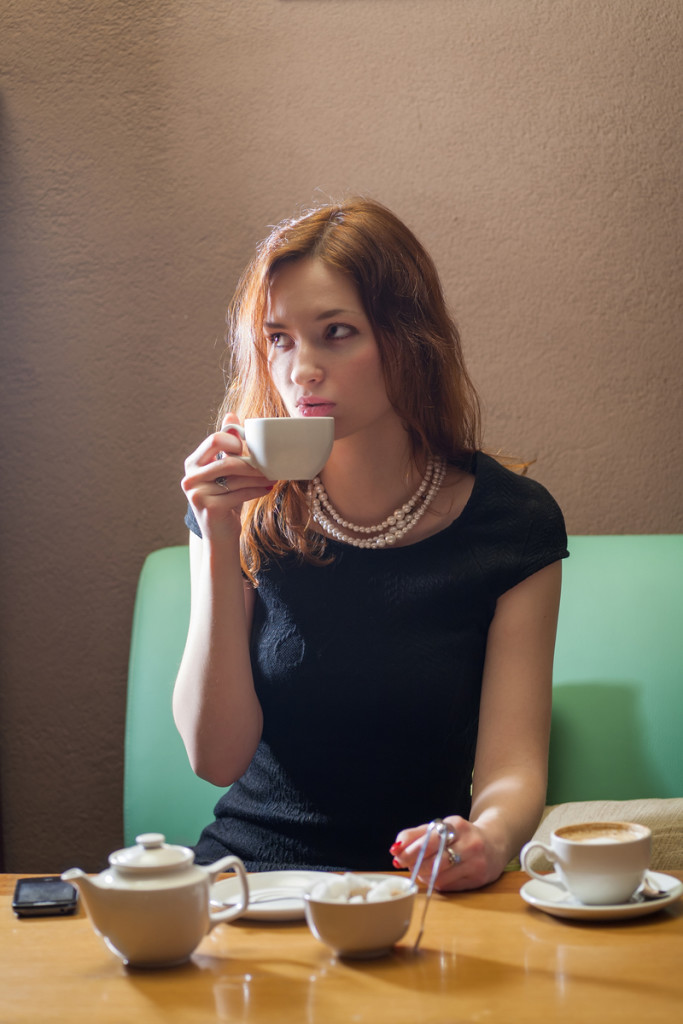 This miracle herb aids in regulating the digestion of fat and further blocks sugar absorption in the body. Upon intake of a cup, insulin spikes are prevented. Such normally occur after a large meal and cause fat to be stored in your body. 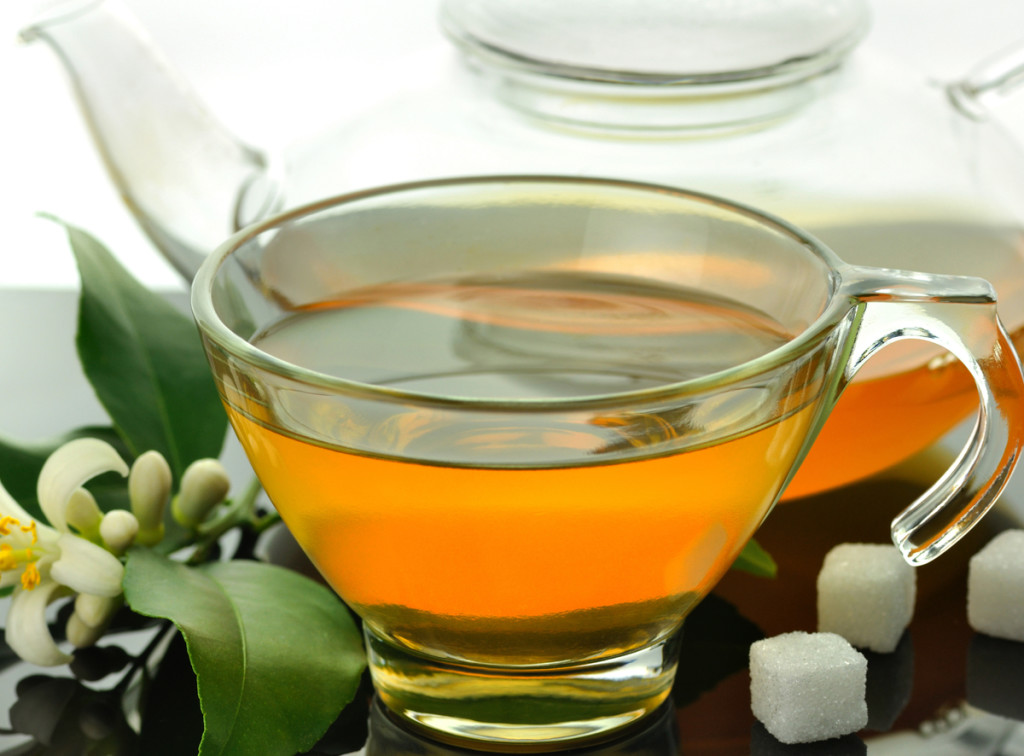 Drinking green tea after each meal can help calm the digestive system which is good for your health. 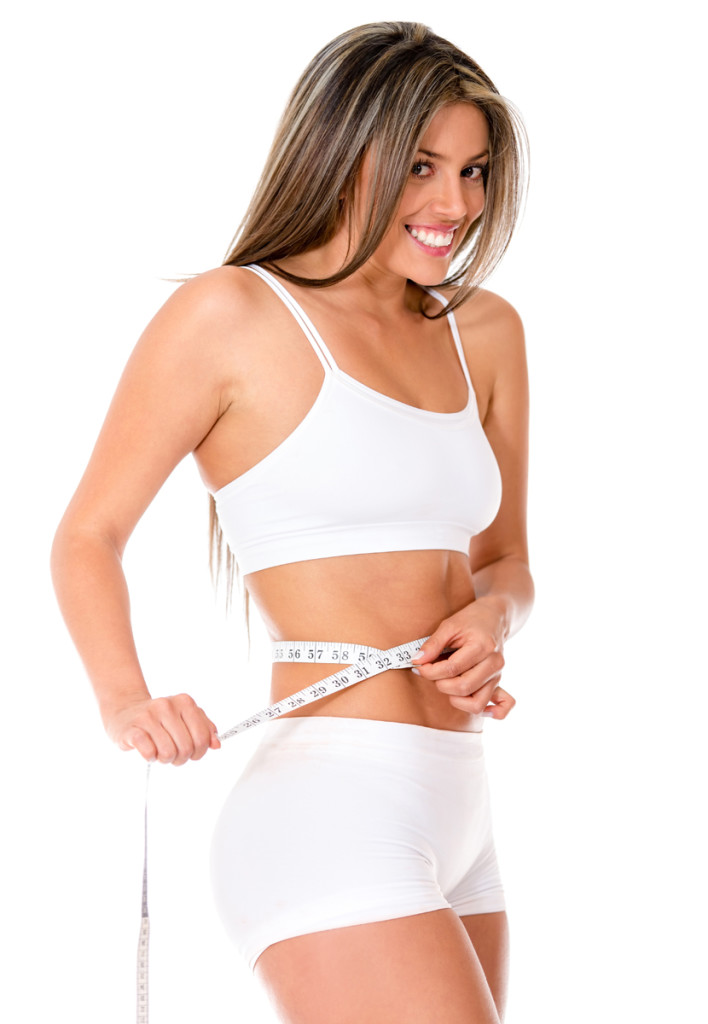 Drinking green tea regulates sugar levels in your blood and that also aids in controlling your appetite and hunger feelings. Therefore, your urge to eat more is curbed so, you’re better able to maintain your weight.

All these and lots more, plus the very minimal caffeine content makes green tea a safe and healthy alternative to coffee and other popular beverages. There hasn’t been any documented cases yet that shows anyone being hurt by drinking it. Further, there has been no negative evidence established against green tea.

Green tea has a variety of uses. Its extracts are mixed to different beverages, dietary supplements, health foods, even cosmetic items. It also comes in several varieties, thanks to the favorable growing conditions of the countries engaged in its large scale production, the advancement in horticulture and the modern technology of processing, not to mention proper harvesting methods.

Drink green tea moderately. Make it a part of your natural therapies and you’re assured of a productive long life.