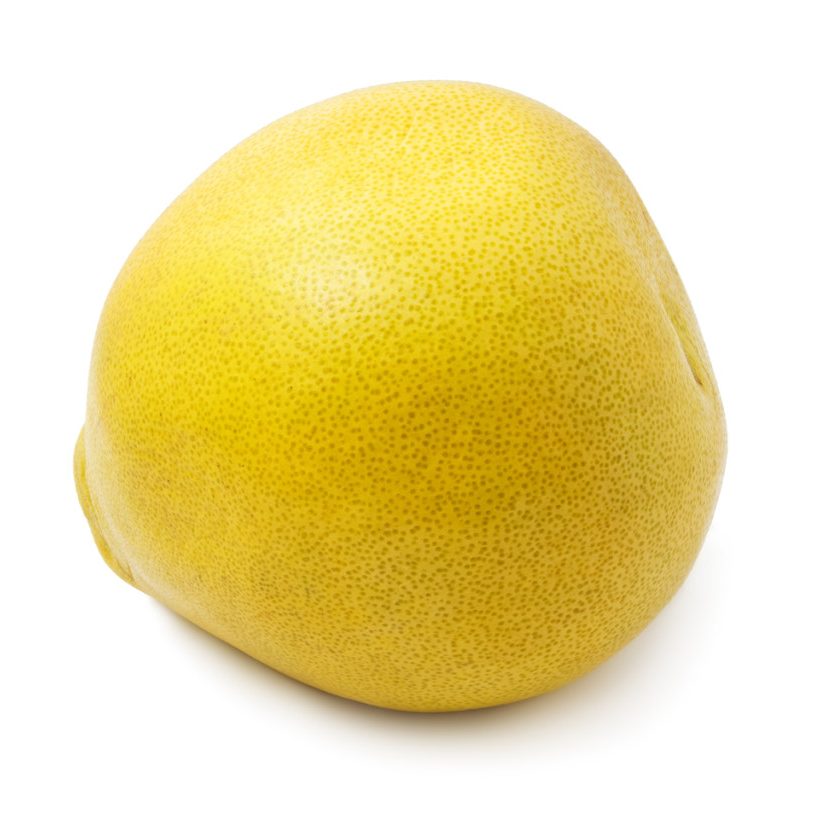 Because of increasing consciousness of people about their health and appearance, more are aiming to be healthy and fit. If you are on a diet  or want to lose weight, there are fruits that can do the job. One of them is pomelo, a citrus fruit that holds different benefits good for the body.

Rich in vitamins and minerals, this oriental fruit offers health benefits that most people even don’t know. Apart from its components that can make a person lose weight, it is also rich in nutrients that aid detoxification of your body. Now, prepare to be revitalized by pomelo’s natural therapies.

What’s in a word 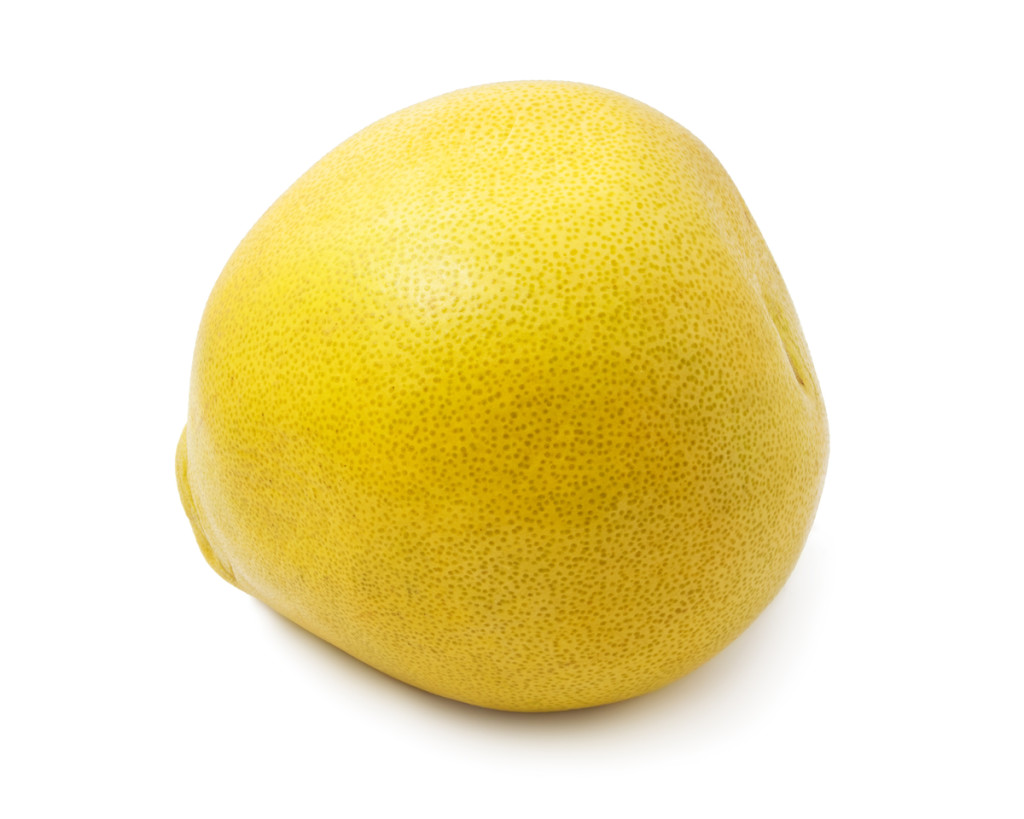 Also called pummelo or pommelo, it is sometimes confused with grapefruits because of its outside appearance. Though the former is bigger and sweeter than the latter, pomelos have lower levels of acidity.

Pomelos (Citrus maxima) originated in South and Southeast Asia. Today, United States has the highest number of production annually. It was once called as shaddock and the name pomelo came from the Dutch word pompelmoes.

Usually, the outer part of the fruit has a light-green skin. When opened, the peel comes in a creamy-white appearance and when peeled, the pinkish-white flesh is the edible part of the fruit. If harvested properly, it tastes sweet with a slight zest of sourness. 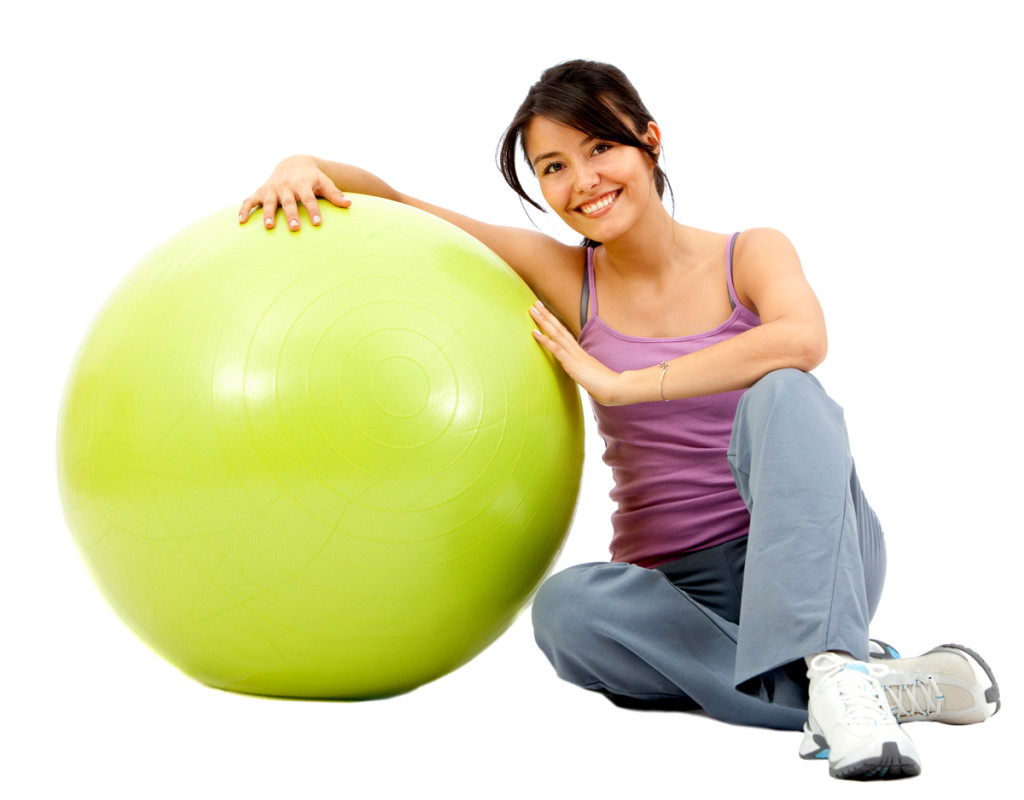 Because pomelos are citrus fruits, it is a good source of vitamin C. In addition, it is also a good source of protein, fiber and iron. If you eat pomelos to lose weight, its low calorie content is good news for you. According to studies, a serving of this fruit only contains around 72 calories.

Fiber is among the nutrients found in pomelos. It has 8 percent daily value, a higher fiber content compared to grapefruit. This means that it creates a feeling that you are full after eating a meal, which prompts you to eat less. The fiber in this fruit is also responsible for healthy bowels which keep colon cancer at bay.

Studies also show that pomelos contain 193 percent daily value of vitamin C. We all know that this vitamin is responsible for keeping our immune system safe. What most people do not know is it also prevents pneumonia and lung infections. Moreover, it is also vital in curbing down the risk of stroke, inflammation, cancer, macular degeneration and cardiovascular degeneration.

Cures for other conditions

In Southeast Asian countries, like the Philippines and Malaysia, local manufacturers combine pomelo plants to lotions. This acts like a potion that heals swellings and sores.

In the Philippines, it is said that when someone is having a hangover, chew pomelo. There are no scientific studies or evidence about this, though. Meantime, the Chinese make use of the plant to cure various problems such as motion sickness, coughs and indigestion. 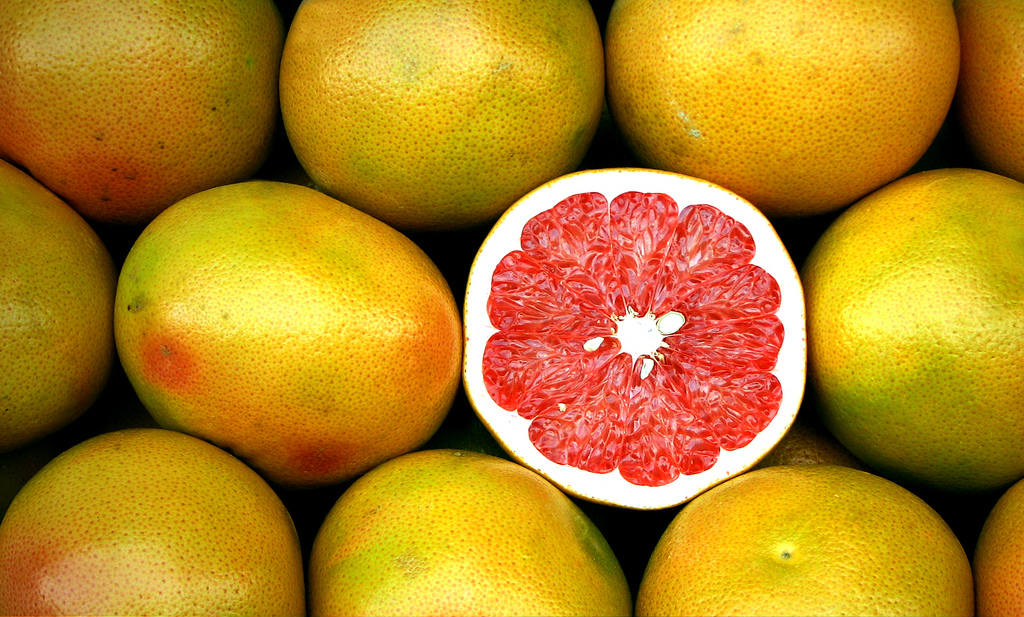 Mostly, pomelos are not as easy to eat like bananas, apples, and watermelons. Although peeling it is not that hard. Remove the skin and the peel before eating. It can be eaten as it is or mixed with salads and other fruits.

If you are a huge fan of juices, pomelos is a great drink that you can try. Remove the skin, peel and take the seeds, then put the flesh on a blender or a juicer.

If you decided to include this wonderful fruit as natural therapies or for your diet regimen, include at least a serving during your meal.