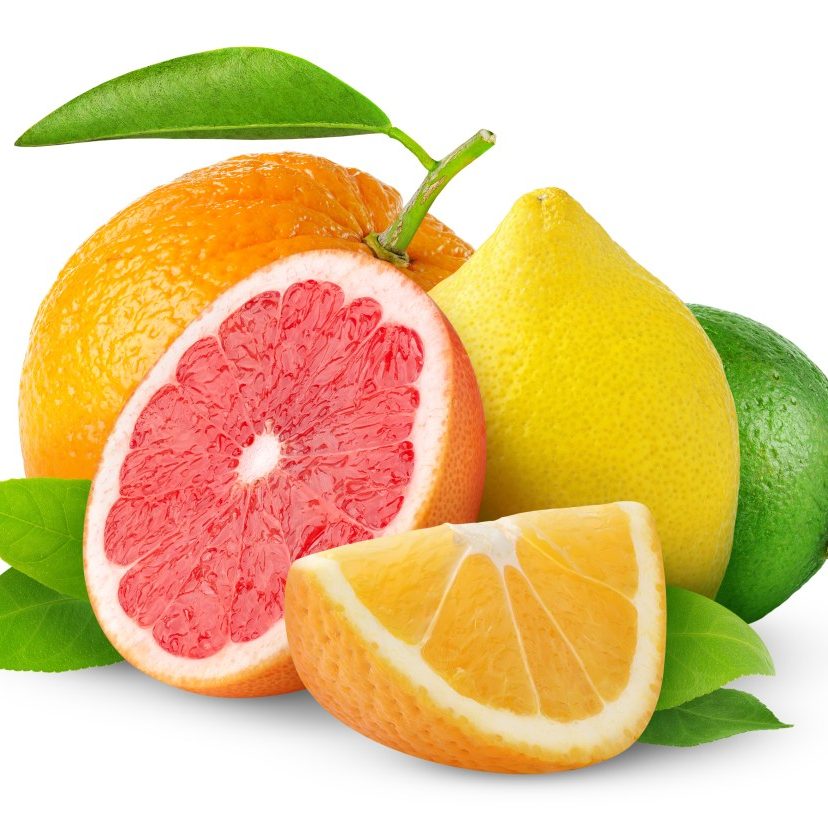 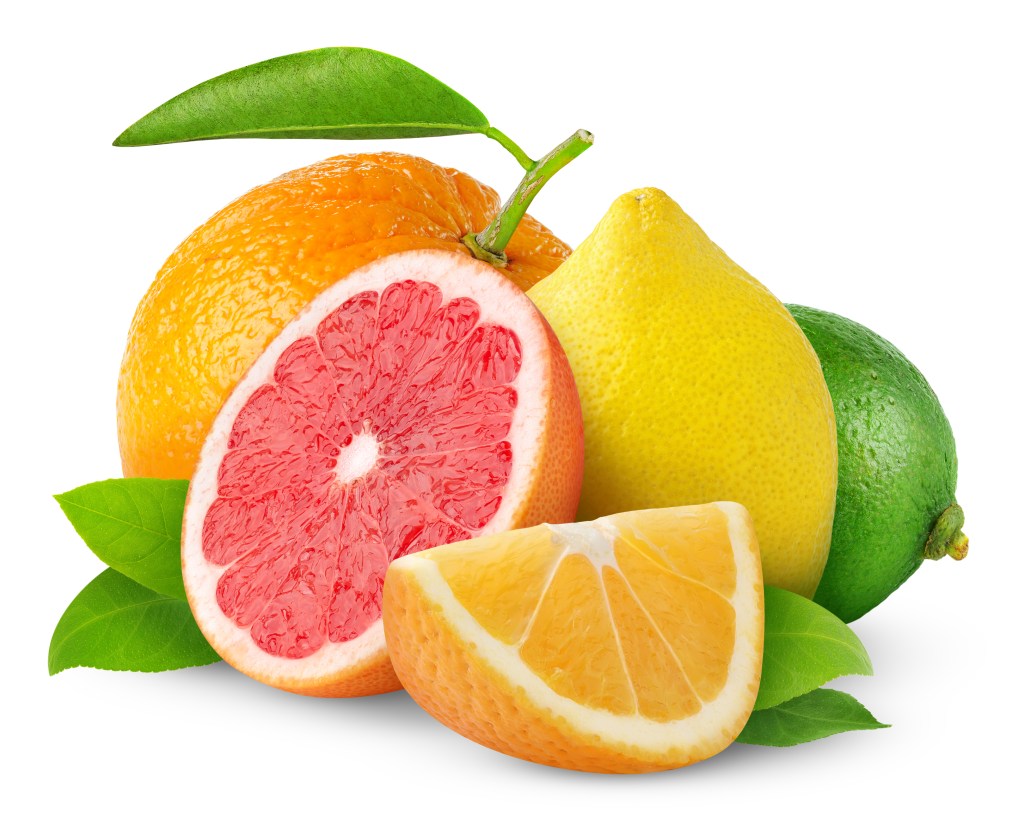 Some of the known citrus fruits include lemons, oranges, limes and grapefruits, in addition to tangerines and pomelos. They’re considered to be all-star foods due to them containing compounds known as flavonoids, which may have anti-cancer properties.

Citrus flavonoids are known antioxidants that can neutralize free radicals and help protect you from heart disease. In addition, citrus fruits are known to be high in vitamin C, and are good sources of both folate and thiamin.

Also, studies show that citrus flavonoids may help improve blood flow through the coronary arteries, lower the possibility of blood clots forming in the arteries, and help prevent LDL or “bad” cholesterol oxidation, and essential step in the formation of arterial plaque.

Quercetin is a kind of flavonoid antioxidant that’s found in plant foods and as well as in citrus fruits. It’s technically considered a “plant pigment,” which is exactly why it’s found in deeply colored, nutrient-packed fruits and veggies.

Considered to be one of the most abundant antioxidants in the human diet, quercetin plays a crucial role in warding off free radicals, the effects of aging and even inflammation. It also plays a key role in keeping asthma at bay.

Another beneficial vitamin found in citrus fruits to help deal with asthma is vitamin C. Vitamin C is a major antioxidant substance present in the airway surface liquid of the lungs, where it could be important in protecting against oxidants. However, more research is needed to understand whether vitamin C and citrus consumption is protective in the causation and progression of asthma.

Citrus fruits are shown to have nobiletin, a flavonoid that’s extracted from tangerines. This helps prevent obesity and offers protection against Type 2 diabetes. In addition, it helps ward off weight gain.

Citrus fruits also help lower your risk of suffering a stroke. A study published in the American Heart Association’s journal in 2012 stated that at least 70,000 women who ate citrus fruits like oranges, grapefruits and drinking their juices showed a 19% lowered risk of blood-clot-related stroke, compared to those who ate lesser amounts of the same fruits.

It’s well accepted that a diet that’s low in saturated fat and cholesterol and rich in fruits and vegetables lowers the risk of heart disease. Epidemiological studies have also shown a significant association between vitamin C intake and protection against cardiovascular mortality, but the precise mechanism of protection is still not clear. One major bandit in the development of heart disease appears to be a high level of oxidized low-density lipoprotein (LDL), the so-called bad cholesterol.

Significantly, a recent study has shown that high intakes of vitamin C (500mg/daily) obtained from the juice of freshly squeezed oranges, prevented the rise in the levels of oxidized LDL, even in the presence of a high-saturated fat diet.

A low dietary intake of folate contributes to the decrease of plasma folate and the raising of plasma homocysteine levels. Homocysteine is a toxic agent for the vascular wall and, when plasma levels rise above normal, there’s an increased risk of cardiovacular disease.

An inverse dose-response relationship has been identified for fruit and vegetable intake and plasma homocysteine levels. Frequent consumption of folate-rich foods such as oranges and orange juice, tends to increase plasma folate levels and, thus, lower homocysteine levels.

Although it has vanished in a lot of parts in the world, cholera is still a dangerous and deadly disease in some places on the planet, and fortunately, limes and other citrus fruits can help defend against this often fatal condition. The lime juice, when added to potentially infected water, proved to be a very effective disinfectant; even after people were exposed to cholera-infected water before consuming lime juice, fatalities were lowered.