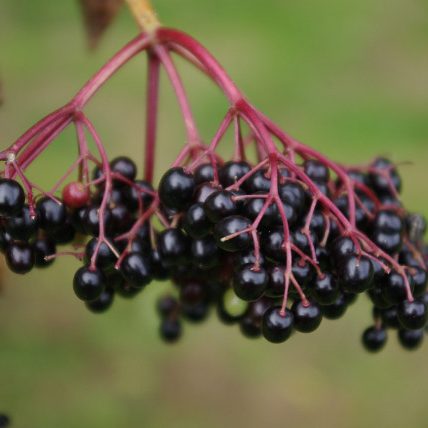 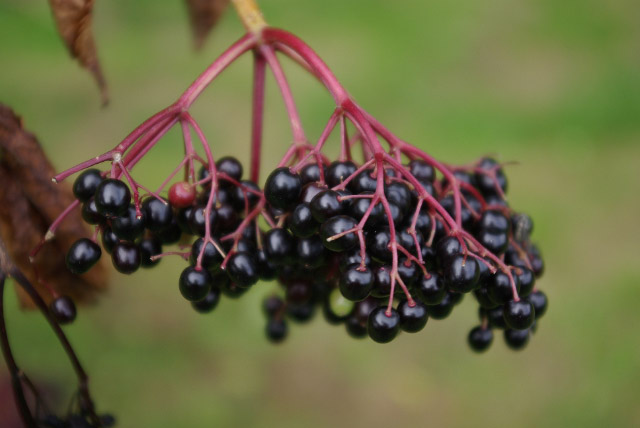 Elderberry, or black elderberry, has long been used as food and is also one of nature’s oldest remedies. In addition, it also appears to be particularly effective against the influenza virus.

In a double-blind clinical trial, more than 90% of the 15 patients taking elderberry extract (60ml a day for adults and 30ml a day for children) showed a great reduction in influenza symptoms after two days and complete recovery after three days. However, in the control group, it took 6 days for 90% of the patients to show an improvement. The group taking elderberry also showed higher levels of influenza antibodies in their blood compared to the control group. This only indicates an enhanced immune response.

In Norway, elderberry extract has been shown to greatly lower the duration of influenza symptoms by approximately four days. The users of other medications were significantly less in the group receiving elderberry extract than the ones in the placebo group.

Elderberry extract is also believed to act by binding to, and so disarming, the tiny protein spikes on the surface of the virus, by which it penetrates living cells.

Flavonoids, quercetin included, may also be involved in the therapeutic actions of elderberry according to some studies. Some of the other flavonoids include anthocyans (potent antioxidants that helps protect cells from damage). In addition, the activity of elderberry against other viral infections, HIV and herpes included, has also been studied.

It was found to significantly lower the ineffectiveness of the HIV strains in lab tests and to completely inhibit the replication of four strains of herpes simplex virus, including two strains resistant to the acyclovir (Zovirax) drug.

Black elderberry is considered to be an antiviral substance known to man. Elderberries, which happen to be a very potent antioxidant, has been used for centuries in folk medicine (as well as today, in other countries) to help treat colds, influenza, wounds (when topically applied) and have even shown to be effective against herpes simplex virus.

When you feel that your immune system is starting to fail, use elderberries right away. In cases of battling common viruses, elderberry has been shown to possess an especially high rate of efficacy.