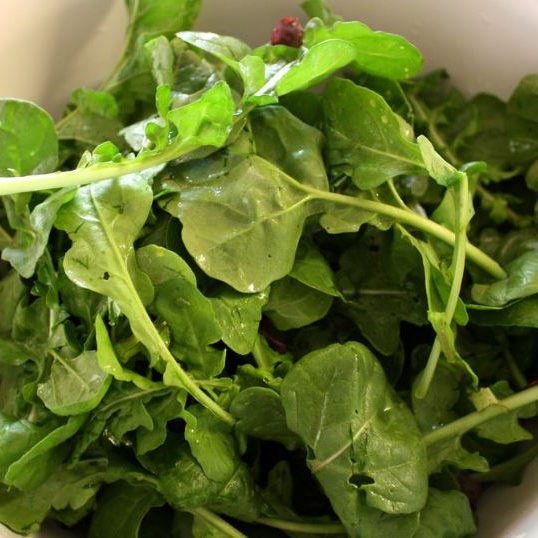 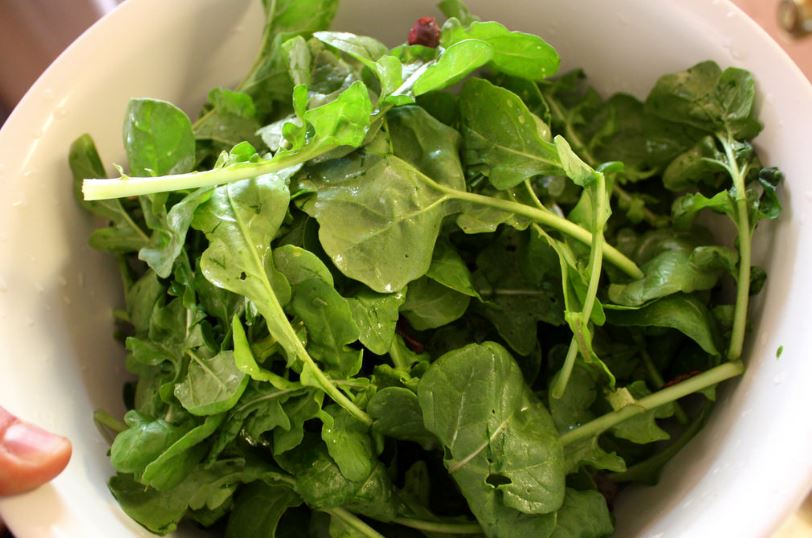 Arugula contains chlorophyll. As you should know, chlorophyll is effective in impeding the carcinogenic effects of the heterocyclic amines produced when grilling dishes at a very high temperature. For the past couple of decades, consuming cruciferous vegetables, such as broccoli, cauliflower, Brussels sprouts and watercress, has been associated with a lower risk of cancer; particularly lung and colon. In addition, sulfur-containing compounds (A.K.A sulforaphane) that give cruciferous veggies their bitter taste is also the compound that gives them their cancer-fighting ability.

Sulforaphane has the ability to delay or block off cancer with early promising results that’s closely related with melanoma, esophageal, prostate and pancreatic cancers. Researchers on the matter have discovered that the sulforaphane compound can also inhibit the enzyme histone deacetylase (HDAC), known to be involved in cancer cell progression. The power to block these enzymes can make sulforaphane-containing foods a potentially powerful part of cancer treatment in the near future. 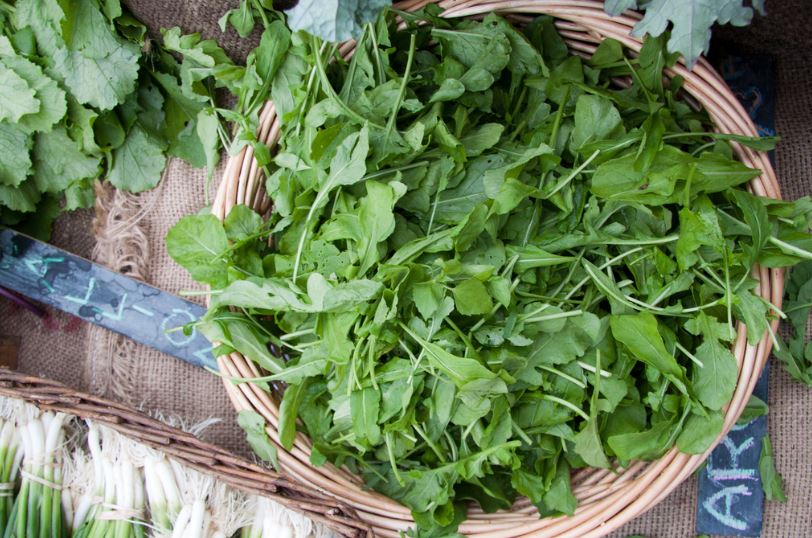 Leafy green veggies are known to contain an antioxidant known as ALA that has been shown to lower glucose levels, increase insulin sensitivity and prevent oxidative stress-induced changes in patients with diabetes. Studies on ALA acid have also shown decreases in peripheral neuropathy or autonomic neuropathy in diabetics.

Do note: Most studies have used IV ALA, but there’s uncertainty whether oral supplemenation would elicit the same benefits.

ALA (alpha-lipoic acid) is both water and fat soluble and it can help regenerate endogenous antioxidants. These include vitamins C and E, as well as glutathione, and this helps prevent oxidative damage.

Preliminary data suggests that these antioxidants effects may help provide protection in cerebral ischemia, mitochondrial dysfunction, muschle ischemia associated with diabetic neuropathy and other causes of damage to either the brain or neural tissues. 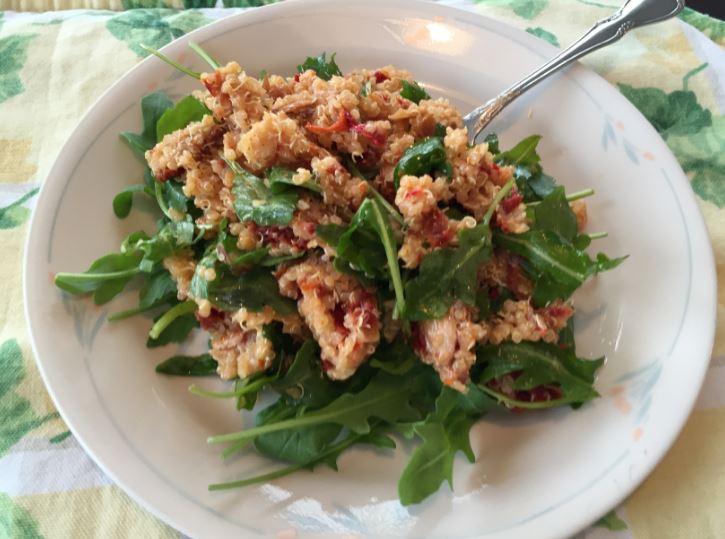 Leafy green veggies like arugula and Beetroot contain the compound called nitrate. Dietary nitrate supplementation in the form of beetroot juice has shown to improve muscle oxygenation during exercise. This finding suggests that increased nitrate intake has the potential to improve exercise tolerance during a long-term endurance exercise and possibly improve life quality for people with cardiovascular, respiratory, or metabolic diseases who find daily life activities to be physically challenging due to a lack of oxygenation.